Coming out of work one evening in June, we stepped onto the crowded square named after the man who is said to have invented the famous Cadiz carnival, and saw the usual tables full of diners, the iconic flowerpots that line the walls of the square, the plates of fried fish battered in the typical […] 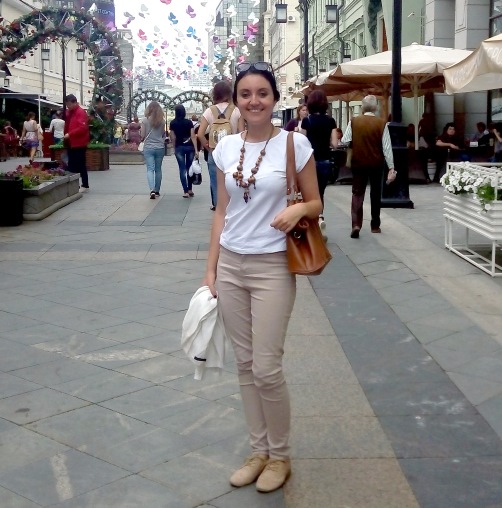 Daniela Petrovska took our Trinity CertTESOL course in Barcelona in June 2016 and is now studying the Trinity DipTESOL with us. In this blog she talks about her experiences and decision-making when it came to getting her TEFL certifications. I was born and raised in the capital of Macedonia, Skopje. During my school years, English […] 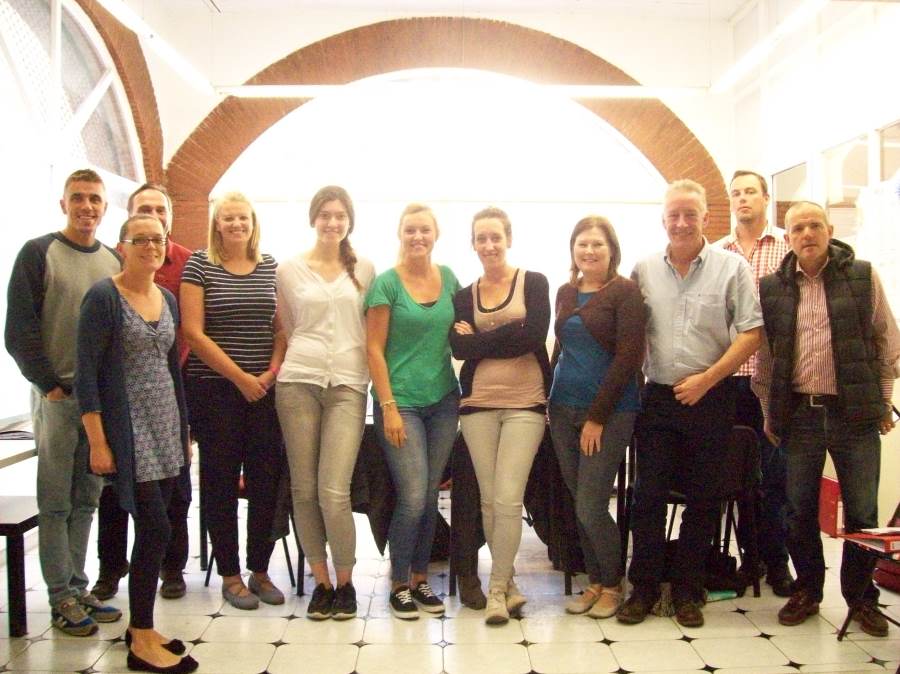 There was no shortage of opportunity to stimulate my senses away from the books for a bit while getting my Trinity CertTESOL certificate in Malaga. Staying here after the TEFL course, though, has brought me even richer experiences with the people and city of Malaga. 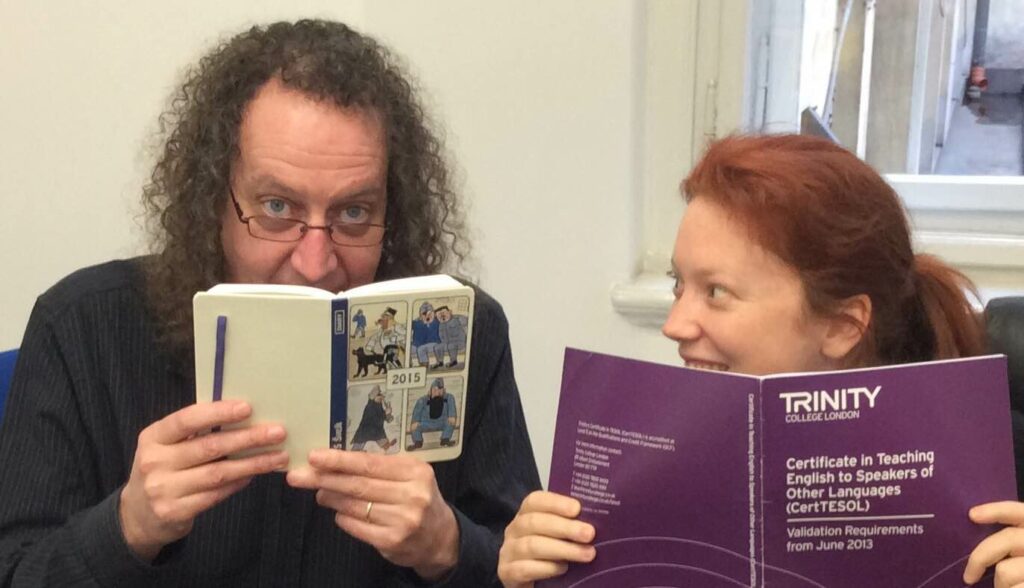 Otherwise known as ‘the Prague dream team’, Sinead and David have been working together since 2008. David has been the Course Director in Oxford TEFL Prague centre since it opened in 2003 and Sinead joined the team in the autumn of 2008, working in various different roles and currently as Course Tutor, Careers Advisor and […] 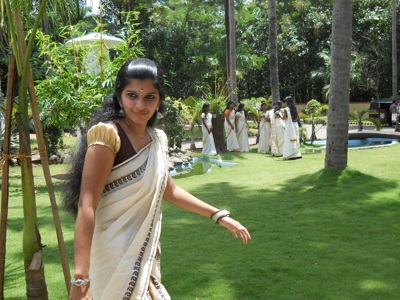 After months of planning and preparation, the momentous day has finally arrived. There’s a buzz of excitement in the air. Is Duncan’s band releasing a new CD? No, although I have heard a rumour that there’s one in the pipeline… No, the excitement is because Oxford TEFL has just launched its first Trinity-accredited Cert TESOL […]