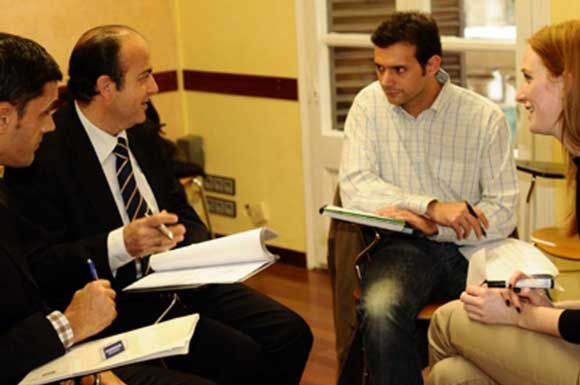 Well, the Prague March workshop cycle began in style with Andrea Downing’s two fascinating workshops and the feedback from participants was extremely positive. The first “Getting There” looked at what options available for teachers, beyond teaching and whether it is possible to put together a career plan. The discussion started with six main areas: Academic […]

Workshop preview: Teaching “I’m” before “I am” (David Young) 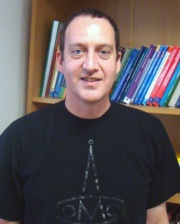 “I was recently asked to do a conference workshop in Bratislava and as is the way with these things, the deadline for submissions came around all too fast and I simply threw down a title and some blurb to keep things moving. When I started to actually think about the content of the workshop and […] 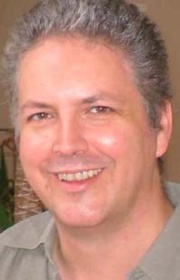 I was watching an episode of US sitcom The Big Bang Theory recently when one scene struck me as something I could use in class. My initial idea was to use it to demonstrate an activity (i.e. as an instruction), rather than as material for a whole class or classes. This was for a group […] 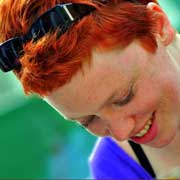 When I asked Sinéad to give me something to put on the blog about her workshop on Friday, she kindly filmed a wee video for us! Very appropriate, considering that the workshop is all about using technology. http://www.youtube.com/watch?v=6BIaYzVl01o&feature=youtu.be (There are loads of TEFL and teacher training videos on the Oxford TEFL YouTube channel. Check it […]

Getting There & Being There

Ahead of the Free Teacher Development Workshops for TEFL teachers, taking place in Barcelona and Prague during March (see the links at the bottom of this post for further details), I spoke to some of the presenters. First of all, I spoke to Andrea Downing, who is doing two back-to-back workshops in Prague on March […] 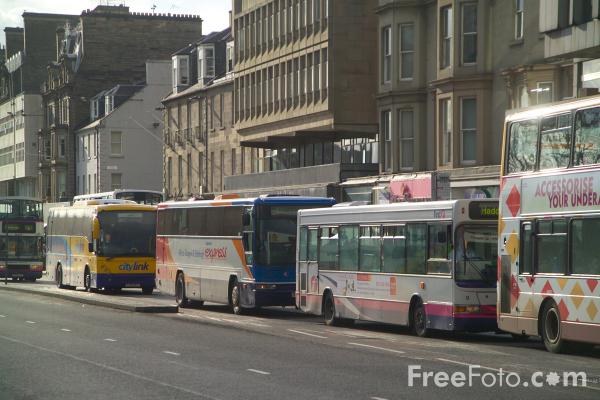 Free teacher development workshops are like buses… you wait 6 months for one, and then two programmes appear one after the other! Hot on the heels of yesterday’s announcement of the Barcelona March sessions, I get word that, not to be outdone, Prague is running their own series of workshops throughout the month (on the […]

Living & working in the Czech Republic

Country Information The Czech Republic is a small country in central Europe (and the Czechs prefer “central” as a description to “eastern”) sharing borders with Germany to the west, Poland to the north and Slovakia and Austria to the south. It is famous for its beer and the fascinating capital city Prague, a major centre […]

Jason Prince, January, 2010 My advice to people wanting to come here to work is it’s a nice place to live, cheaper than Praha. I would advise them not to try Šumperk, as there is at least 11 native speakers there, even a Swedish native English speaker. The work is in Olomouc or Brno, I […]

Prague – Luke Brazell – August 2009 The Golden City. The City of 100 Spires. Praha. Whatever you wish to call it, Prague is home. I arrived here in August of 2009. I did TEFL certificate at Oxford TEFL. It offered excellent training, good support and most importantly for me, the opportunity to conduct a local job search instead […]